The information on this page came together as a result of the collaboration of members of Art&Dialogue e.V in Berlin, Germany, with the l’Union des Cultes Traditionelles du Togo, and with the financial support of the Mondriaan Foundation, Amsterdam, the Goethe-Institute, and the Berlin University of the Arts. Art&Dialogue e.V. supports the UCTT in its wish to preserve and strengthen traditional culture, and its claim for the restitution of powerful spiritual objects from western collections. If, and when yes, how is it possible to return “museum pieces” to their original status as spiritual beings? What should their new surroundings offer, and what use could a restitution process have for the UCTT communities to which those objects would be returning? Throughout this collaboration artists, scholars, cultural researchers, spiritual dignitaries, political activists, and cultural workers speak about, explore, solve conflicts, and celebrate their differences and commonalities by giving space to and, exchanging spiritual knowledge and narratives. By revisiting past places and times, we hope to open up new possibilities for the present. This project wants to make a small contribution to a series of projects, films, books, and theories that also aim for the decolonization of thought and the deconstruction of structures that keep western powers, borders, and privileges in place. 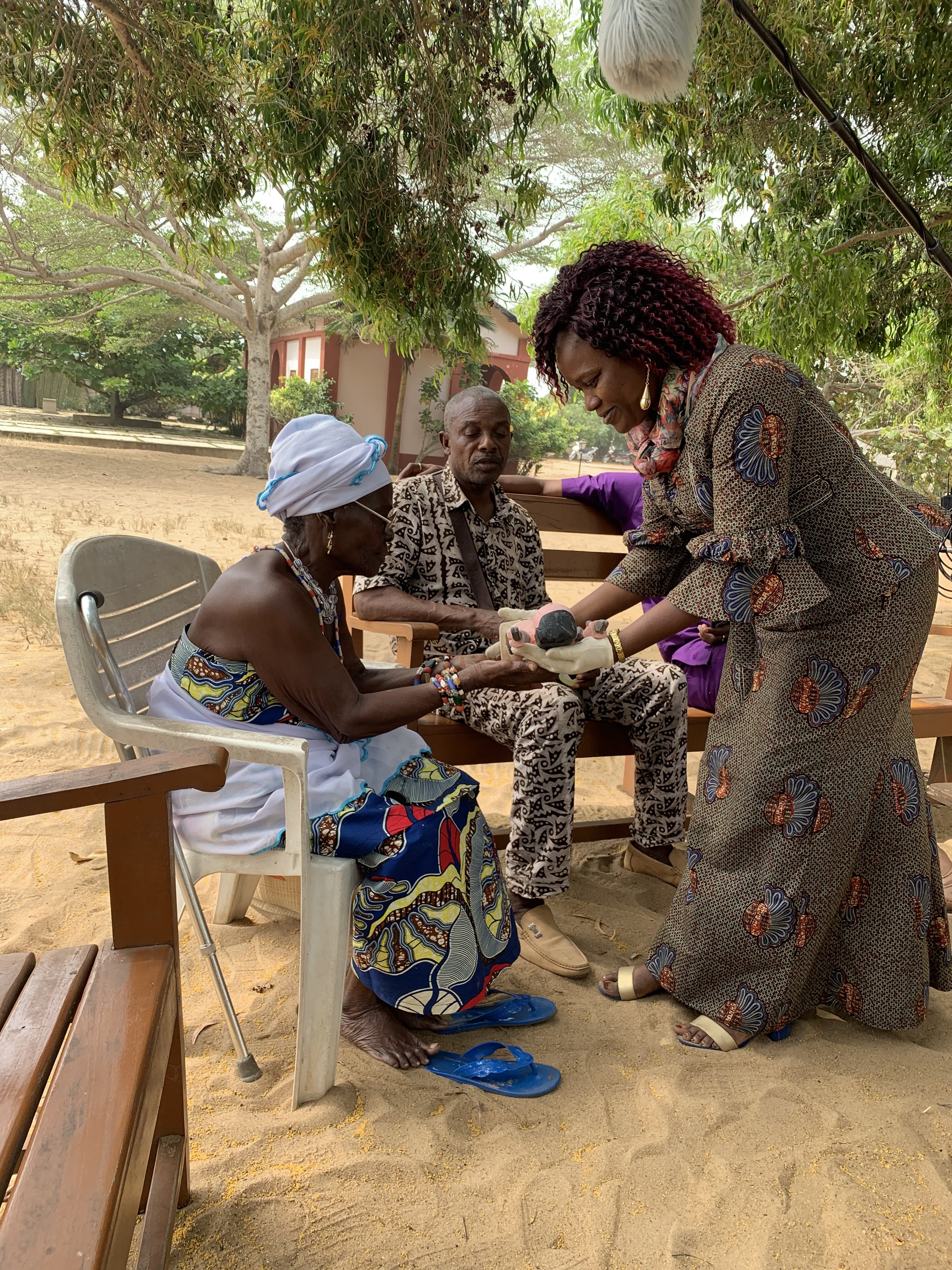 In early 2020, the private collector Matti-Juhani Karila restituted a altar figurine dedicated to the deity Mami Wata to L'Union des Cultes Traditionnels du Togo, an organization of traditional knowledge keepers in Togo and Benin. This image depicts Georgette Singbé handing over the sculpture to Mami Hounon Nicoue Povi Houedossi and Bocon Anani Gangalizo at Villa Karo, a Finnish Culture Center in Grand Popo, Benin. UCTT members investigated the origin, production, and migration process of the object in order to recover the origin and production of the figure and the spiritual knowledge associated with it. The sculpture will be activated again at Maison Gbégbé in Agouegan, Aného.

Crossing the River Mono, on the way from Grand Popo to Agouegan. 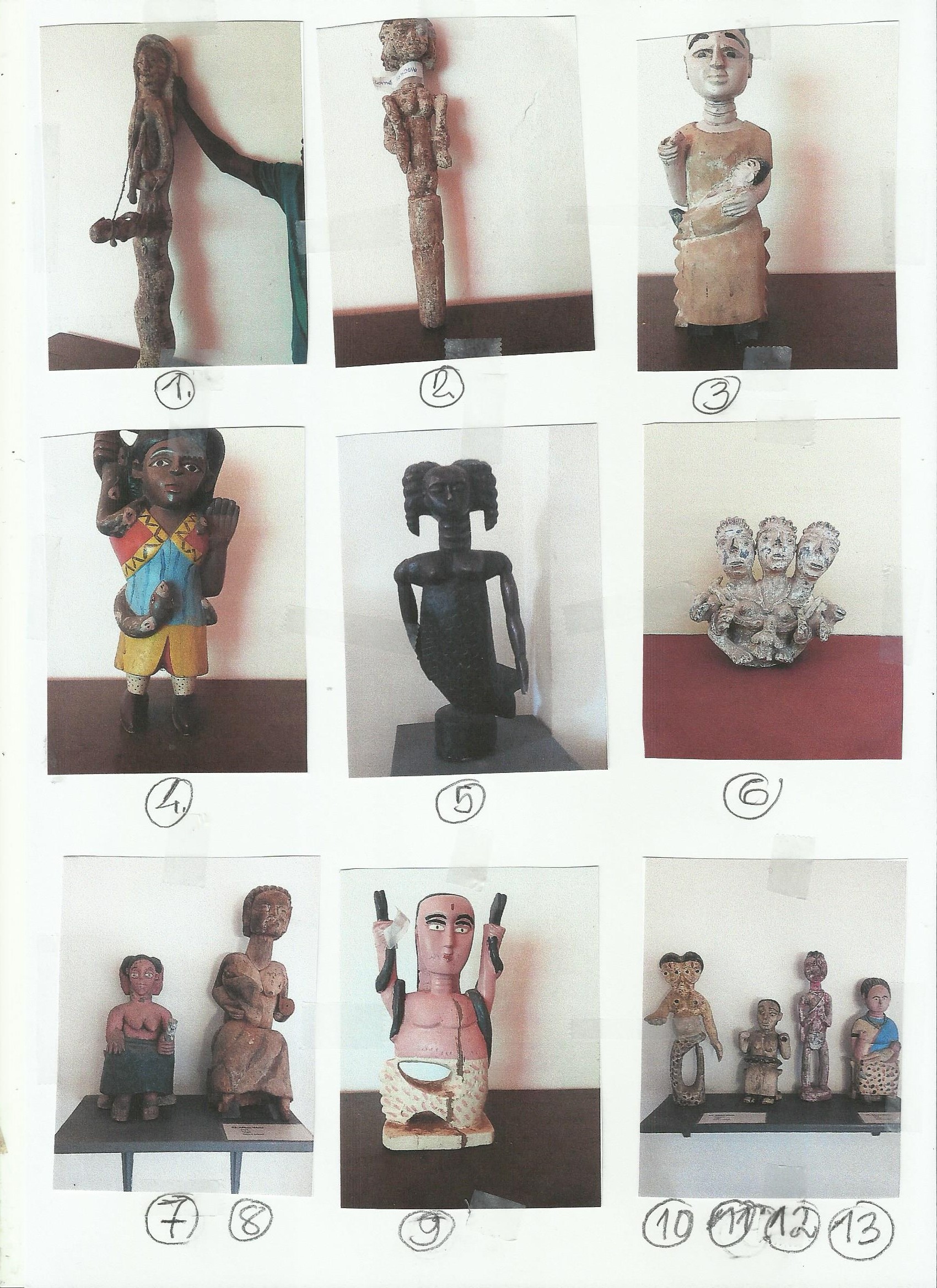 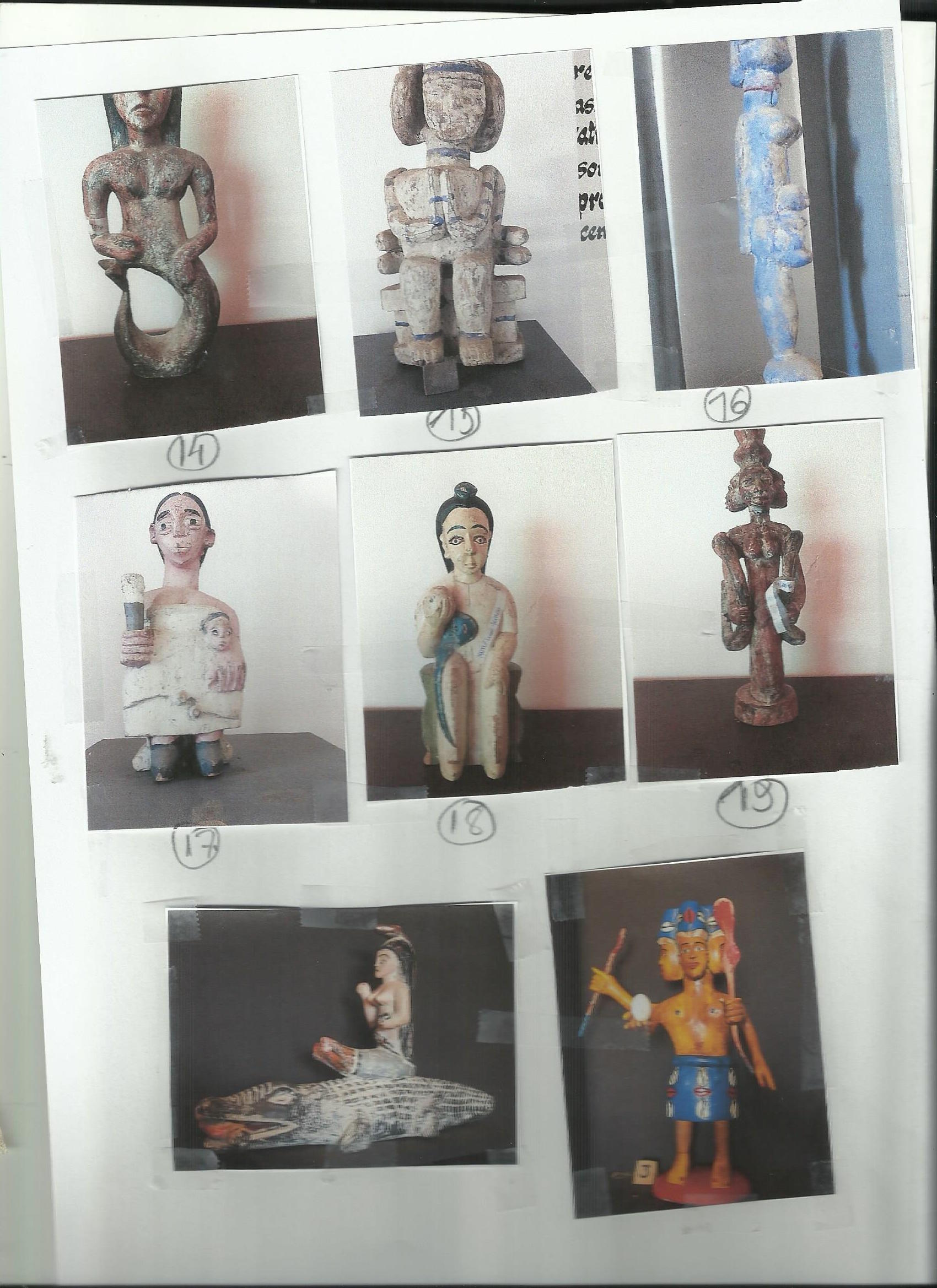 Ethnological objects found their way to Europe in many ways. They were often illegally seized without permission, taken by force, or left to mission stations as a result of conversions and are intimately linked to colonial conflicts and unjust power relations. Objects have been incorporated into the complex hierarchies of ethnological museums, often without regard to their original context and history, without input from the original users and owners, categorized based on outwardly formal characteristics, and displayed in sterile vitrines. Yet, for the descendants of the original producers and communities, many of these objects are still of great importance and are increasingly being reclaimed by families, communities, and states.

“(…) what many Western museums and institutions wrongly and forcefully harbouring many so-called ‘objects’ from the non-West do not understand, or have not fully recognised, is that most of the so-called ‘objects’ have never been and will never be objects. The objectification of these ritual and spiritual beings, historical carriers, cultural entities, orientations and essences is in line with the dehumanisation and objectification of humans from the non-West. (…) it is about time that the so-called objects also be freed from the bondages of objecthood, in which they have been detained ever since they were taken away from their societies as captives, as were humans as slaves. Understanding these so-called objects as subjects necessitates a radical shift from Western understandings of subjecthood, personhood and community, as well as a drastic shift from a Western understanding of art, authorship and society, and subsequently a profound reconfiguration of what it means to be human.”

– (Bonaventure Soh Bejeng Ndikung in: Those Who Are Dead Are Not Ever Gone, On the Maintenance of Supremacy, the Ethnological Museum and the Intricacies of the Humboldt Forum, published in: South as a State of Mind, October, 2018)

Inhabitants from the village of Agouegan work and dance together at the construction-site of the temporary show-, and assembling room of Maison Gbégbé. With music and dance by Comlavi Joel Adjamlan, alias IVALMOK and Mawuena Koffi Tchao, alias Chris Nons. 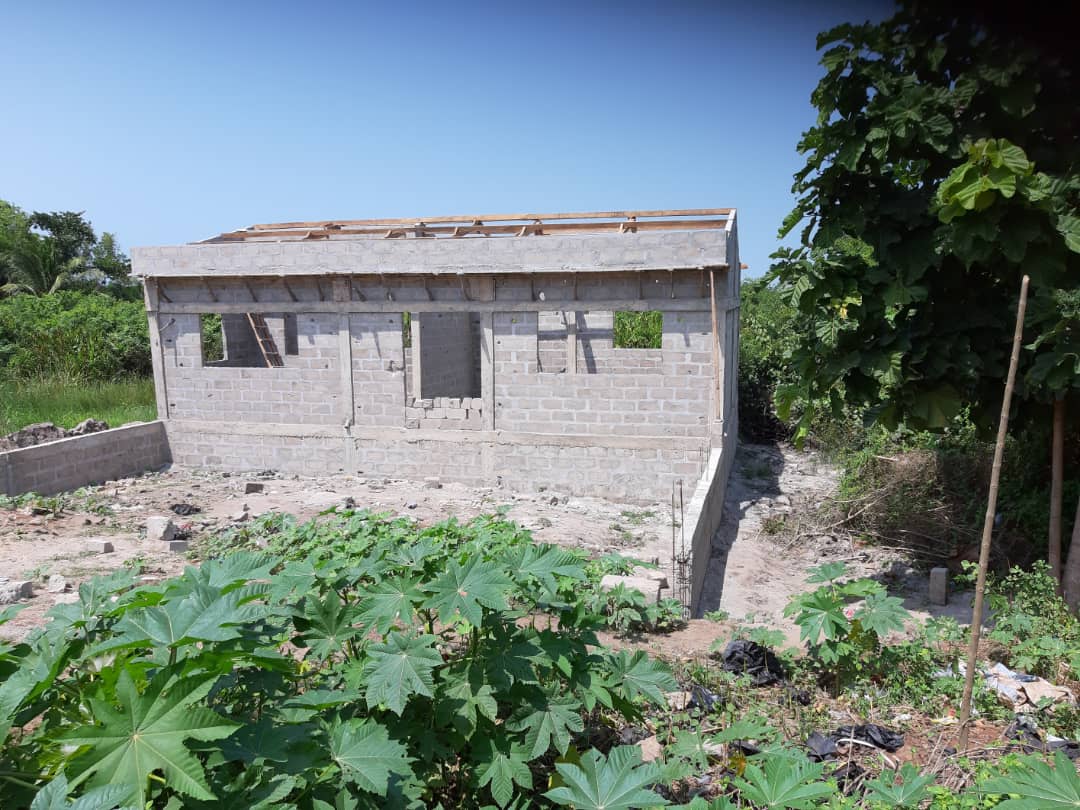 With ‘Maison Gbégbé’, members of the UCTT in Agouegan, in collaboration with inhabitants of Agouegan, Art&Dialogue e.V., and a pre-configuration team, imagine a cultural center where local, living, traditional culture is practiced, performed, preserved, and can be studied. Where spiritual ceremonies and rituals can take place by knowledgeable persons. Maison Gbégbé will be open to people with any religious or non-religious affiliation. It should become a space of sharing, participation, reappraisal, and ethics.

Here are some images of the construction site at the village of Agouegan in summer 2020. Maison Gbébé will serve as a local and international platform for dialogue, exchange, and knowledge transfer, a place where ancient spiritual knowledge can be passed on. The villages of Ageougan donated the L’Union des Cultes Trationelles du Togo a piece of land for this purpose. The annex will be a focal point for the UCTT, where visitors can get information about local traditions and culture. Sénamé Koffi Agbodjinou of L’Africaine d’architecture works on the architectural ideas. 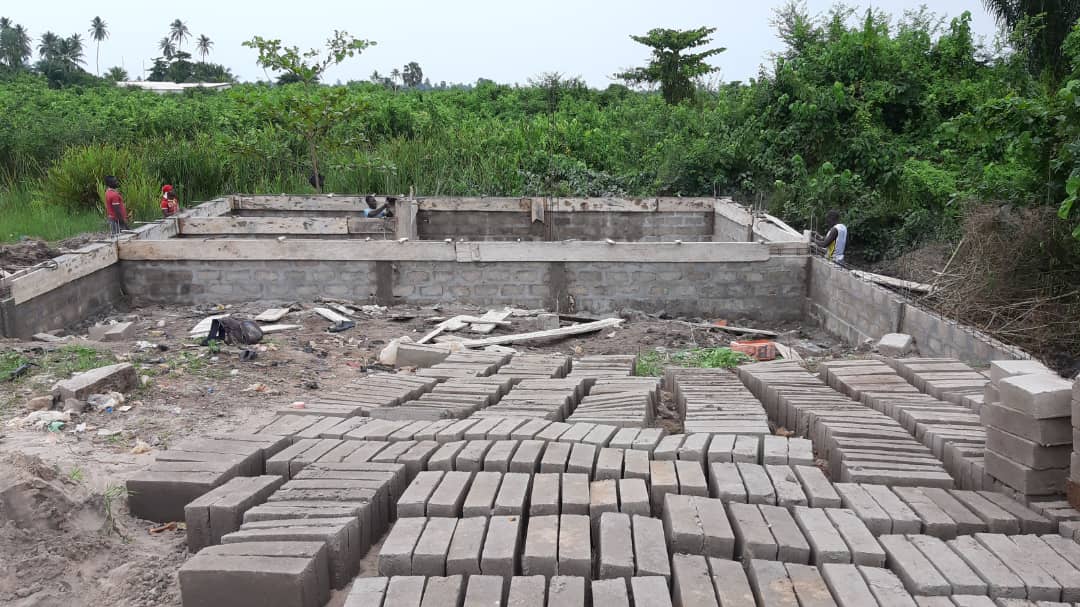 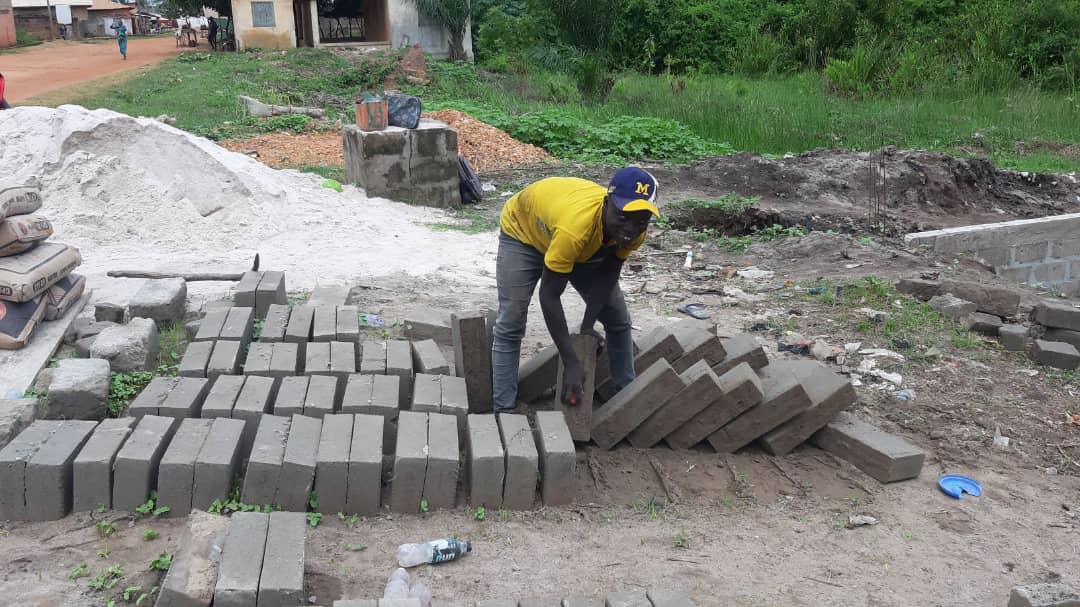 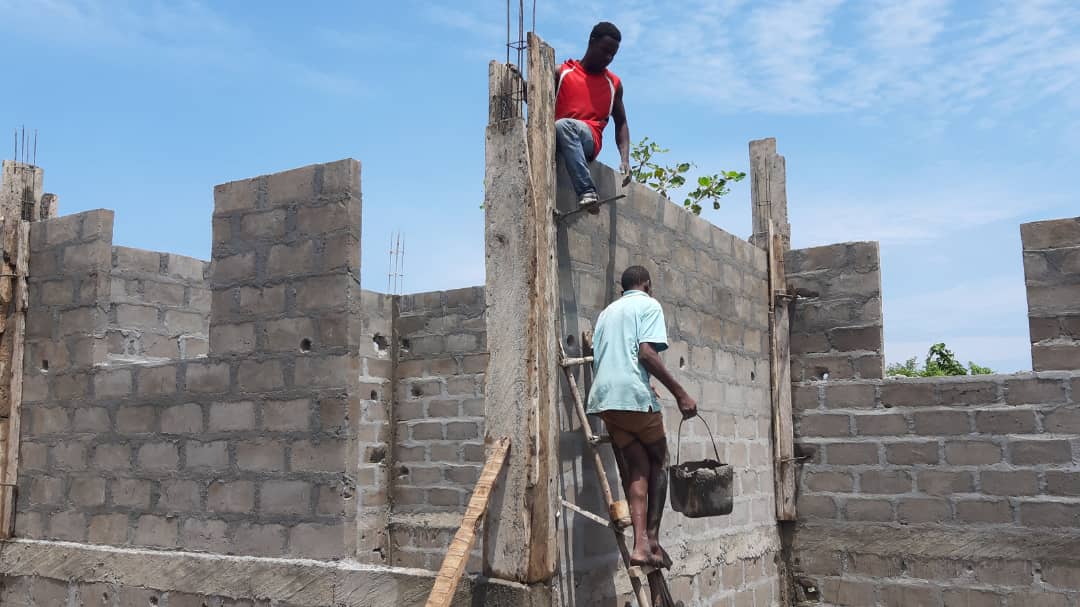 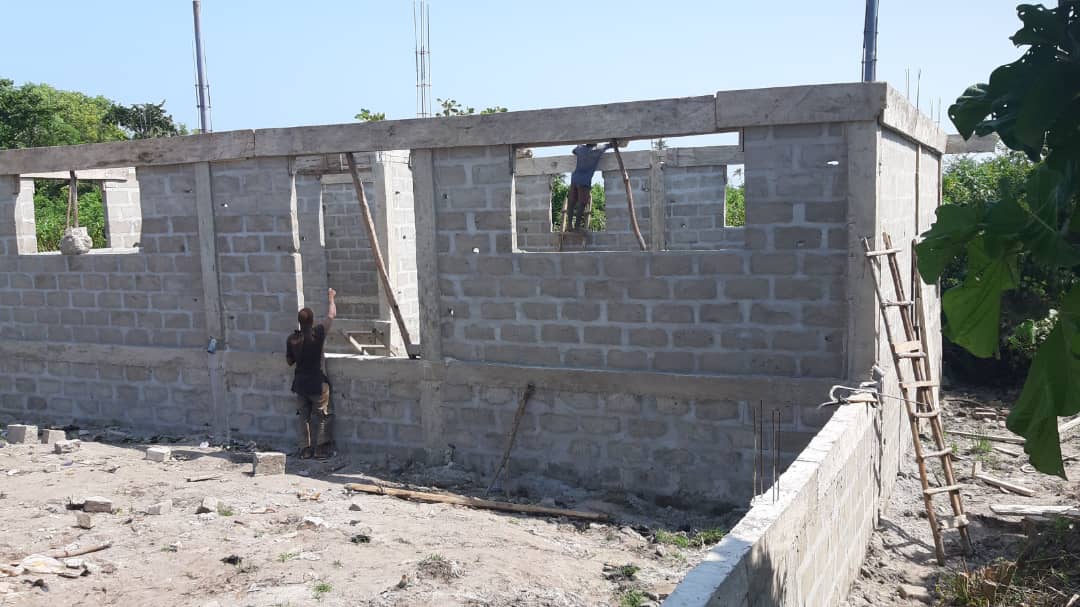 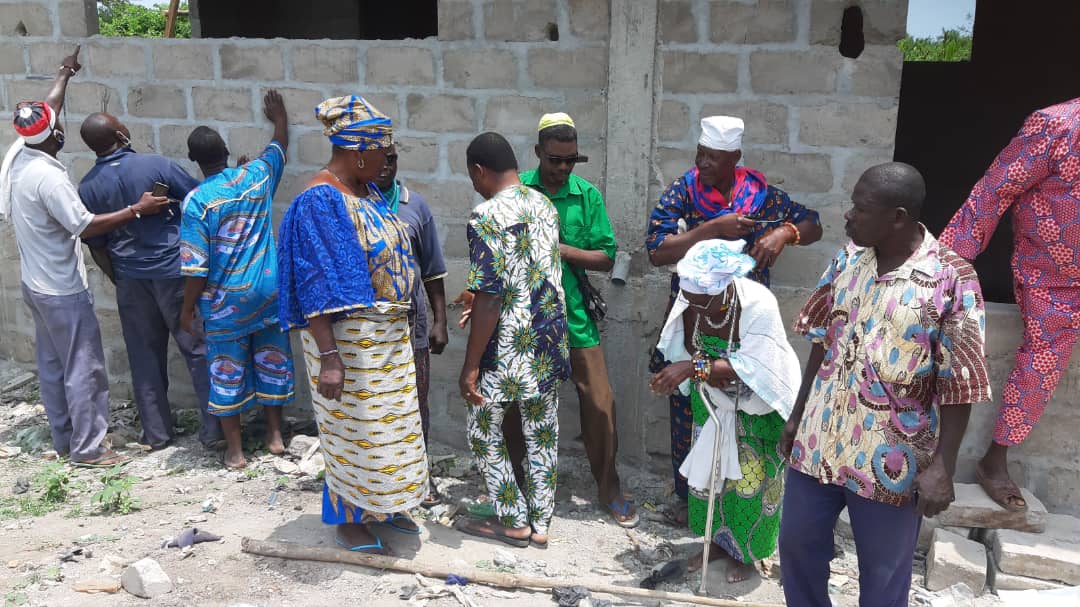 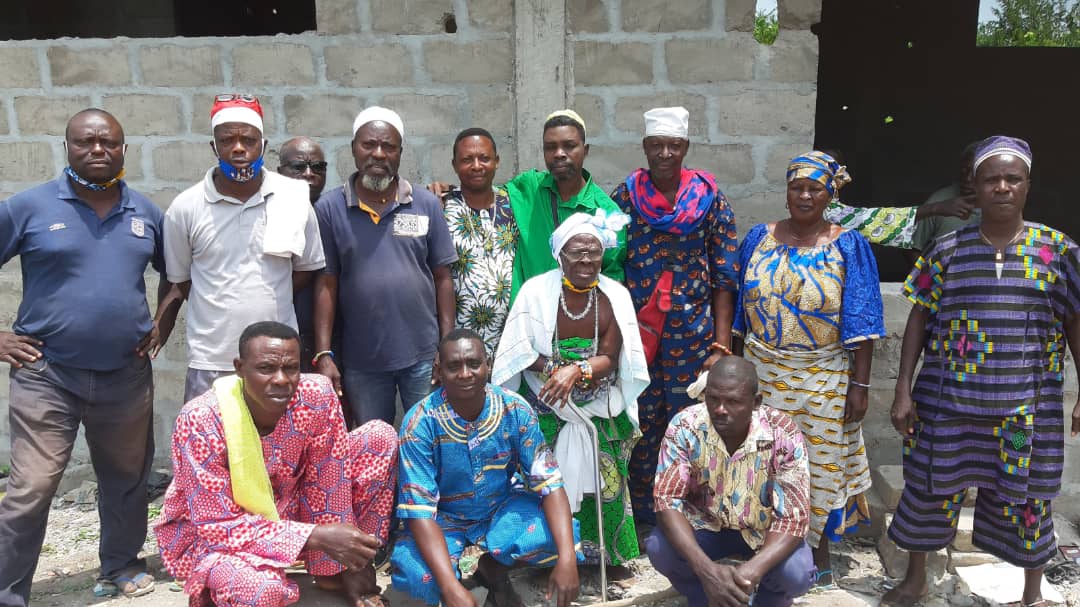 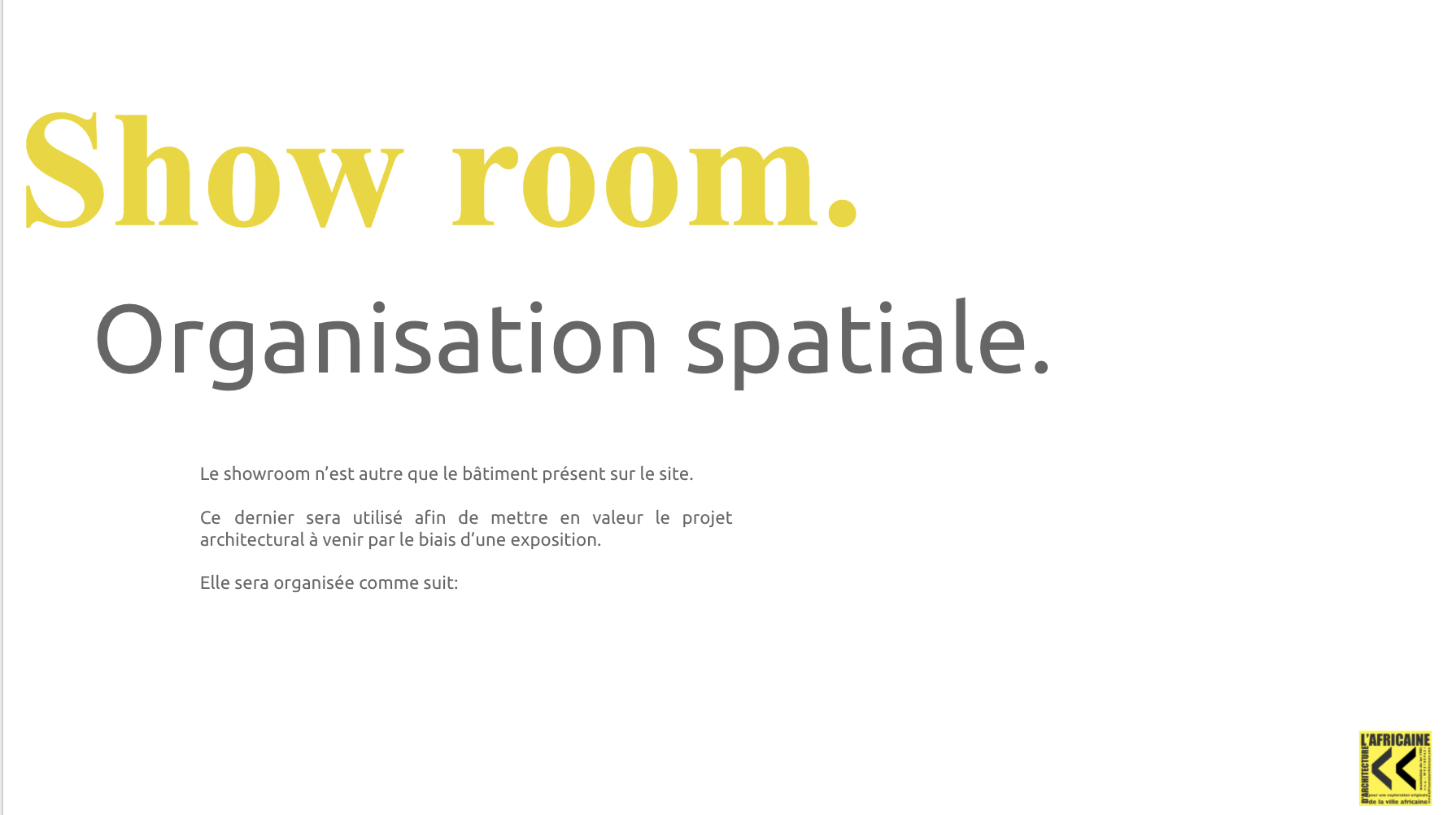 Sénamé Koffi Agbodjinou, architect and anthropologist based in Lome and Paris, talks to Mathilde ter Heijne, artist based in Berlin, about the problems of creating an architecture for Maison Gbégbé that could exhibit religious artifacts, and, at the same time, hosts charged objects. Together with Hounon Hounougbo Amedegnato, they form the organizational team of Maison Gbégbé. 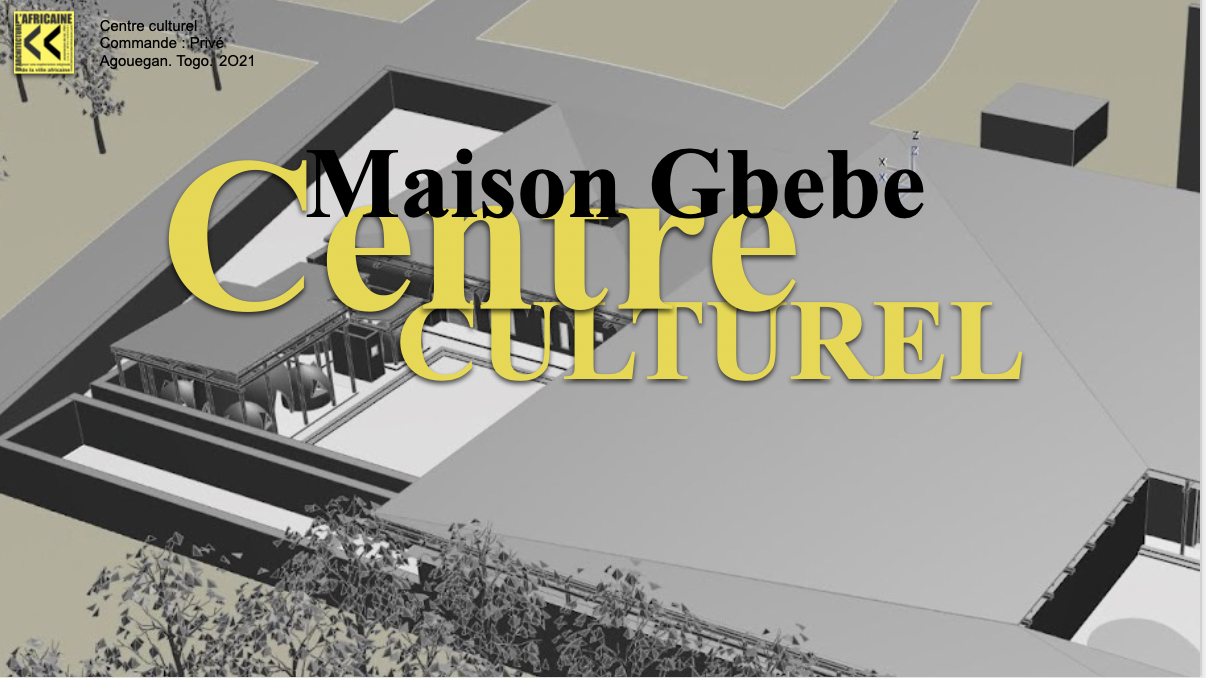 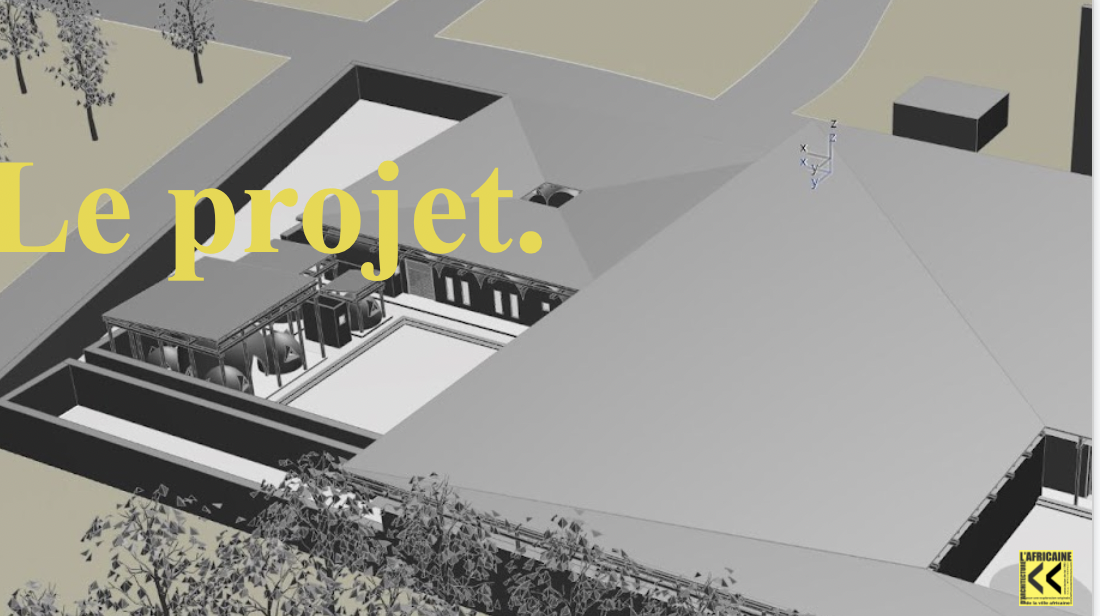 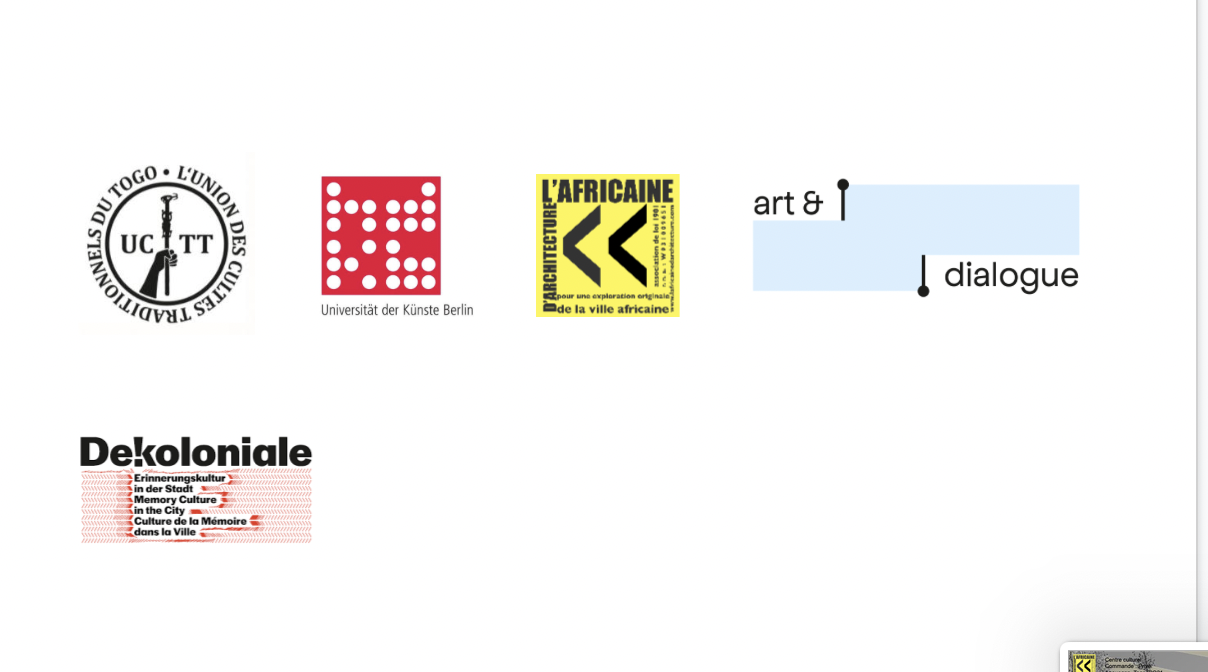 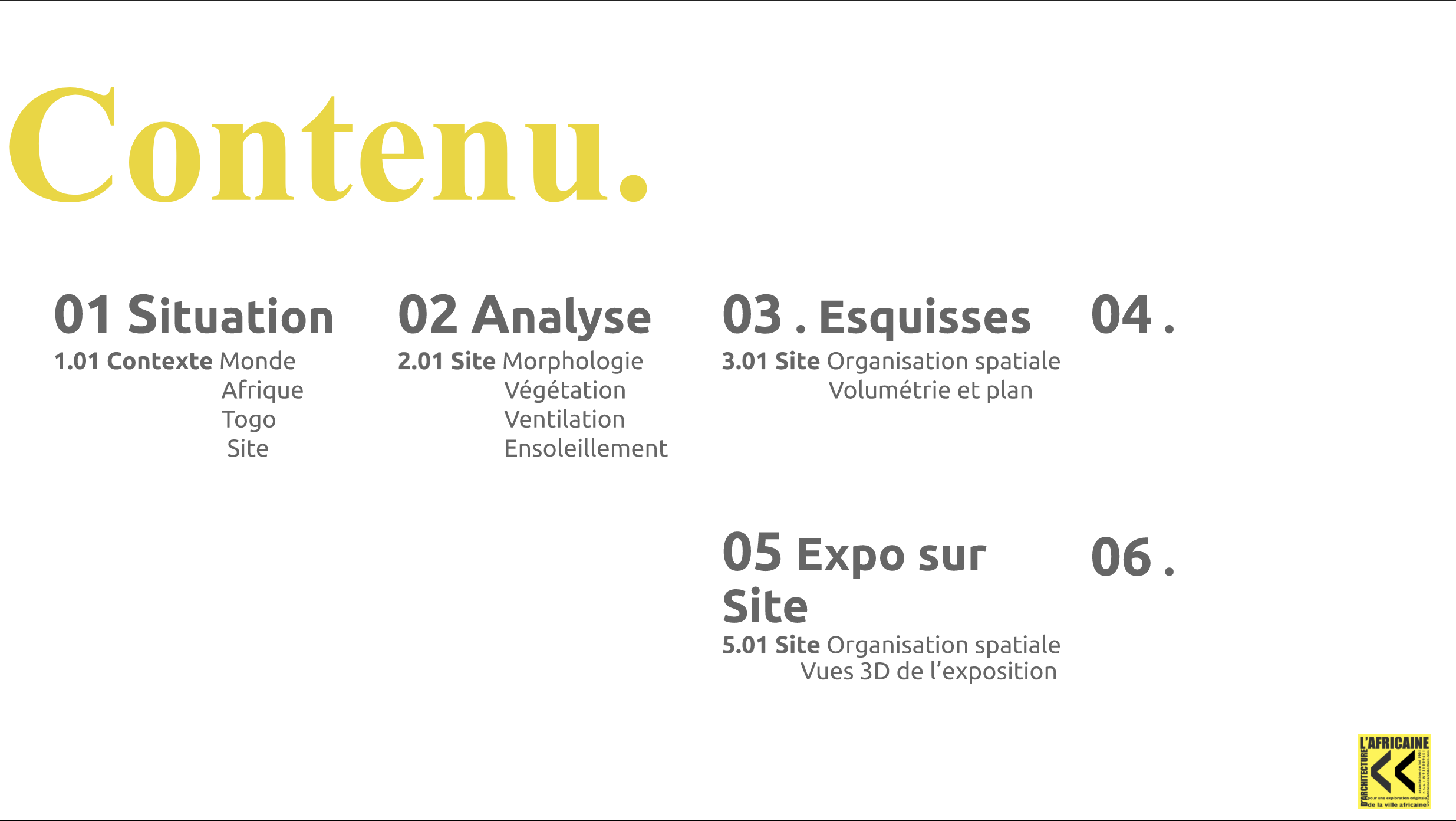 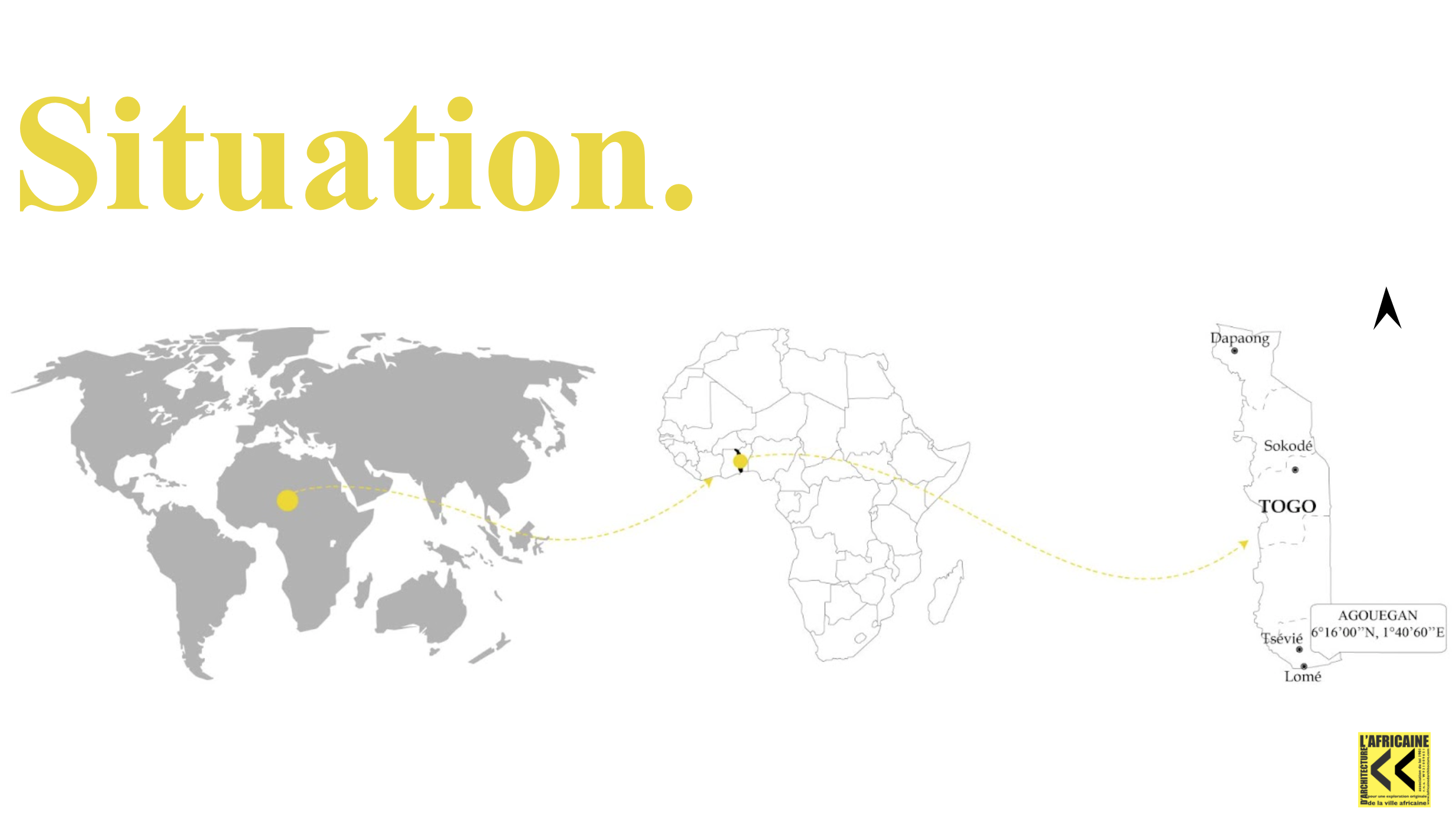 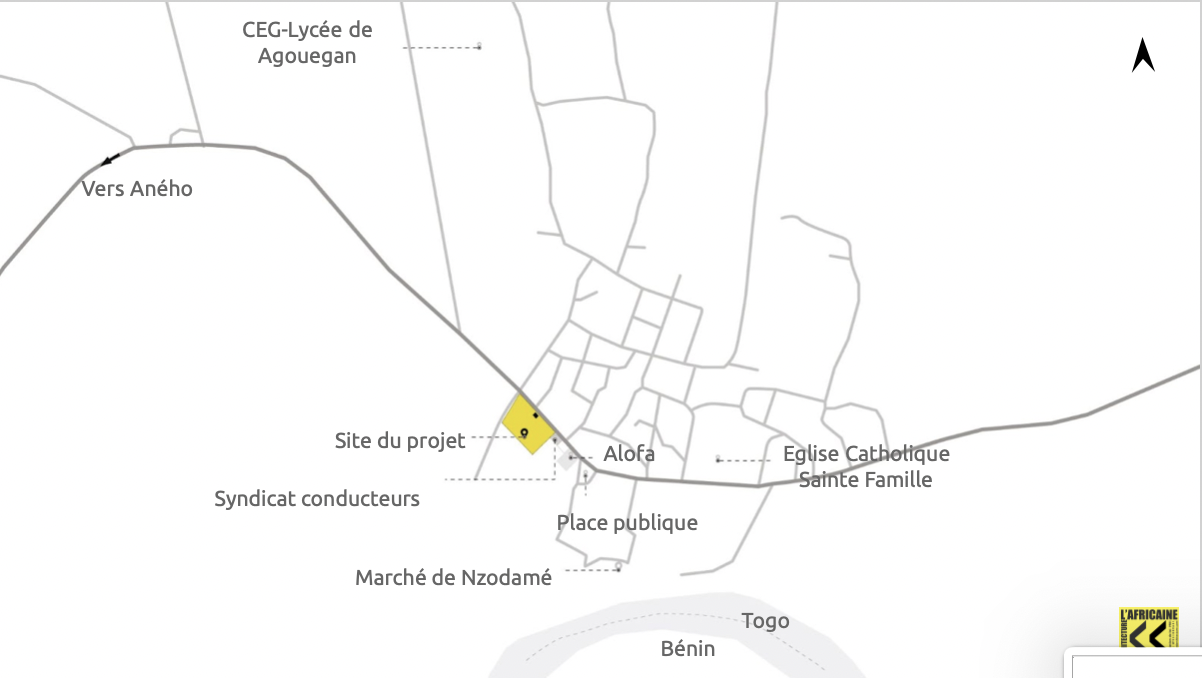 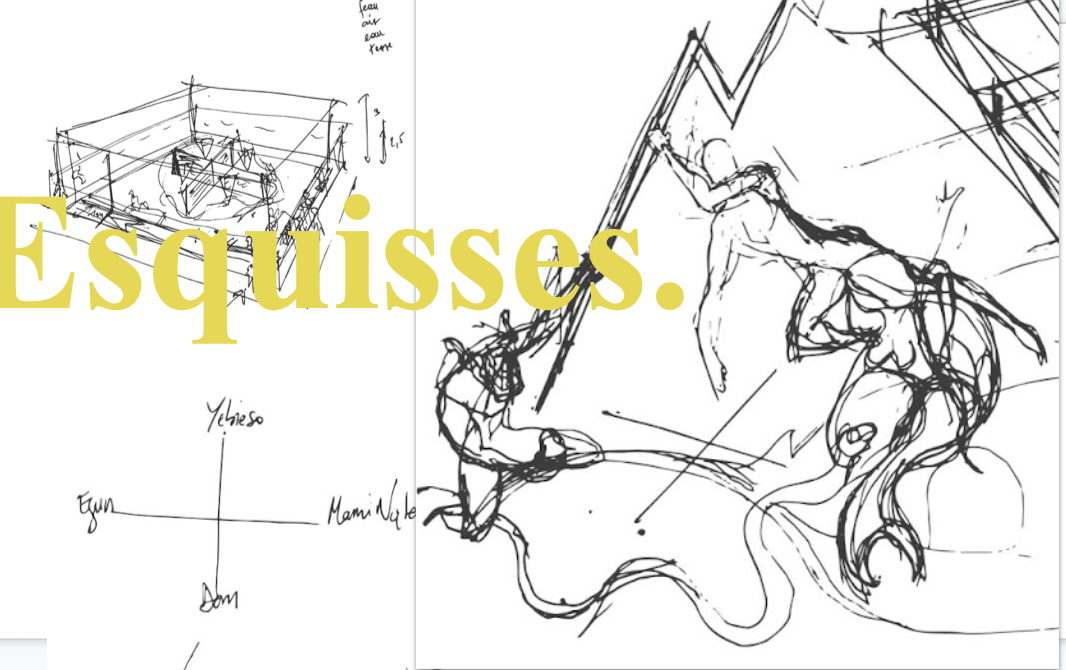 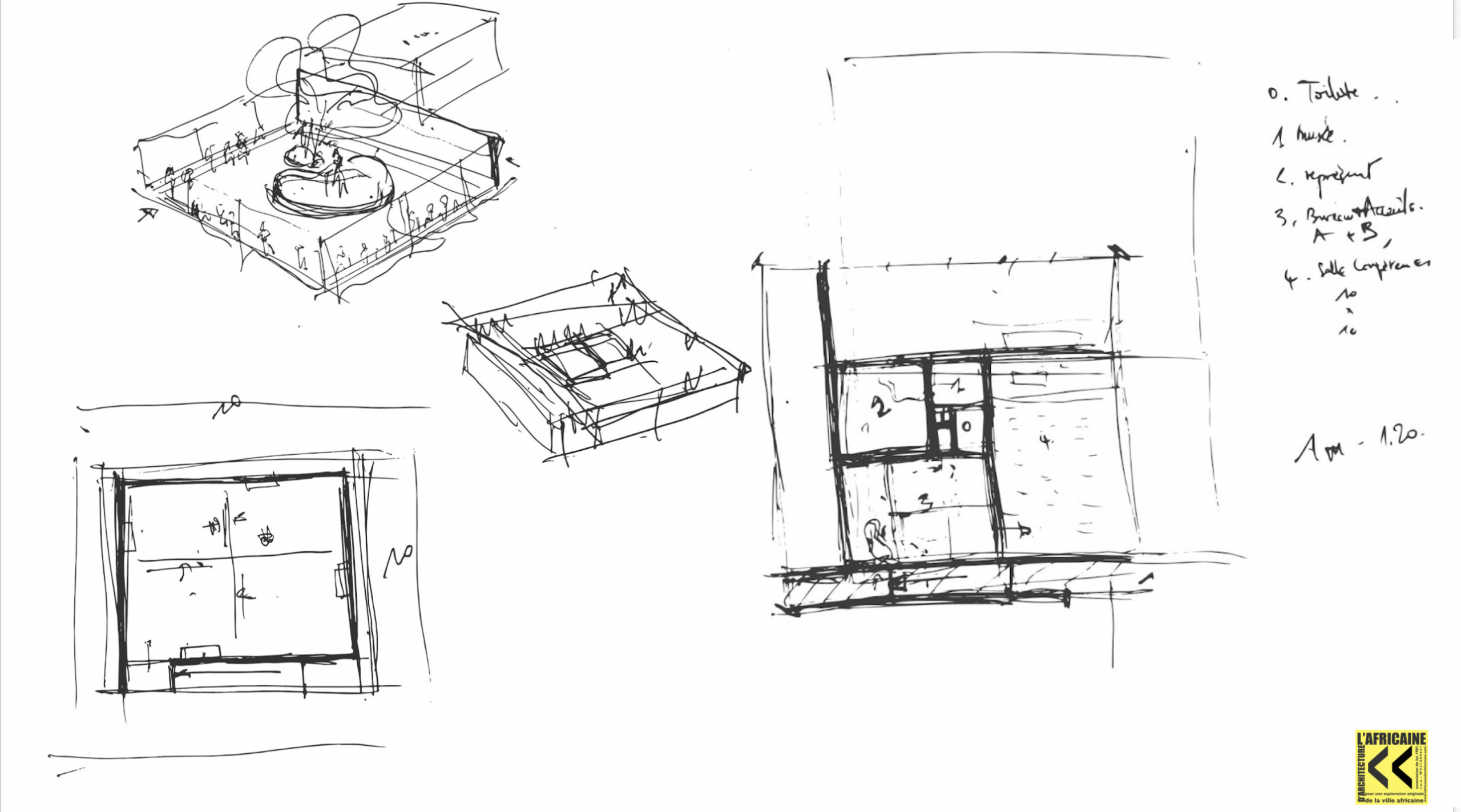 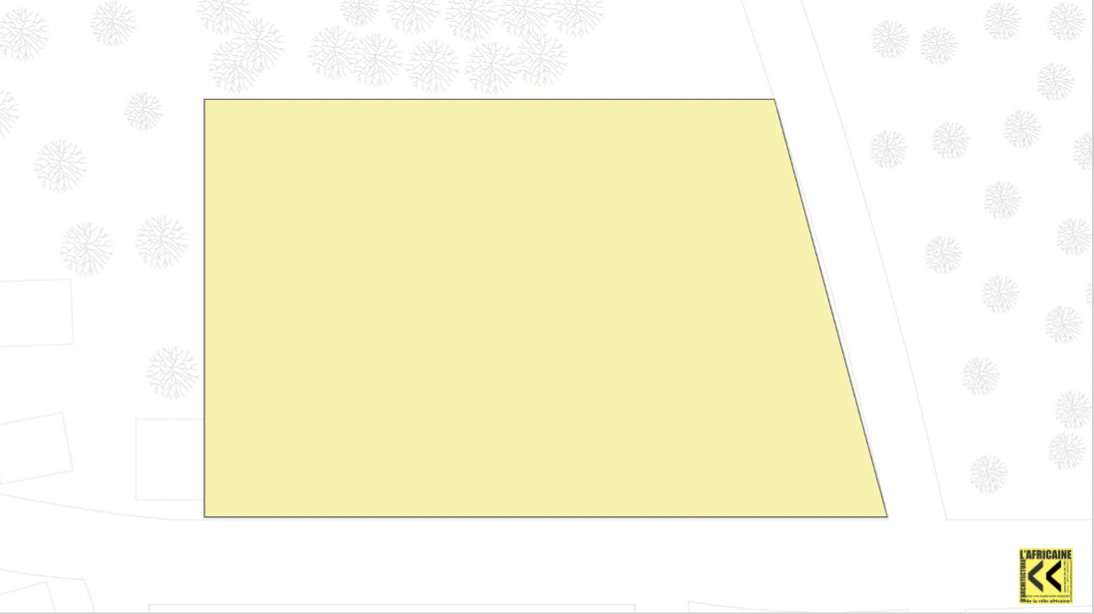 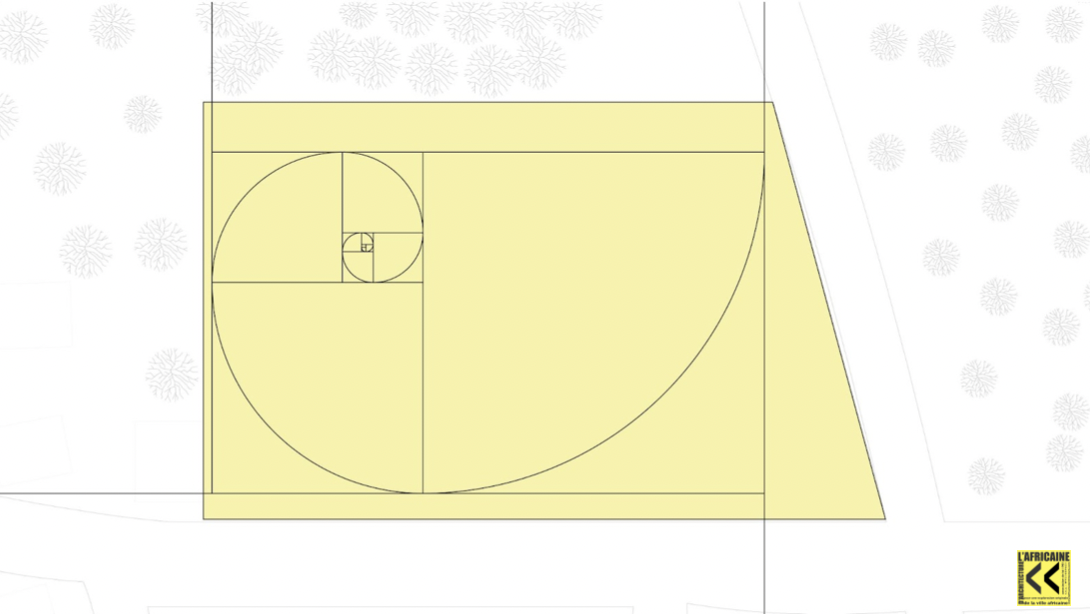 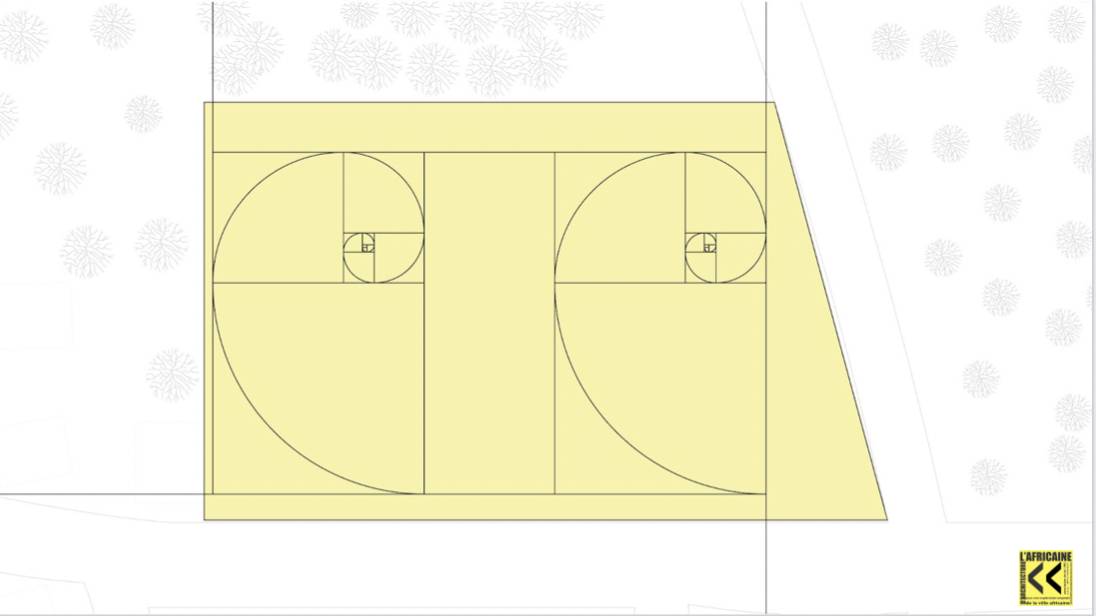 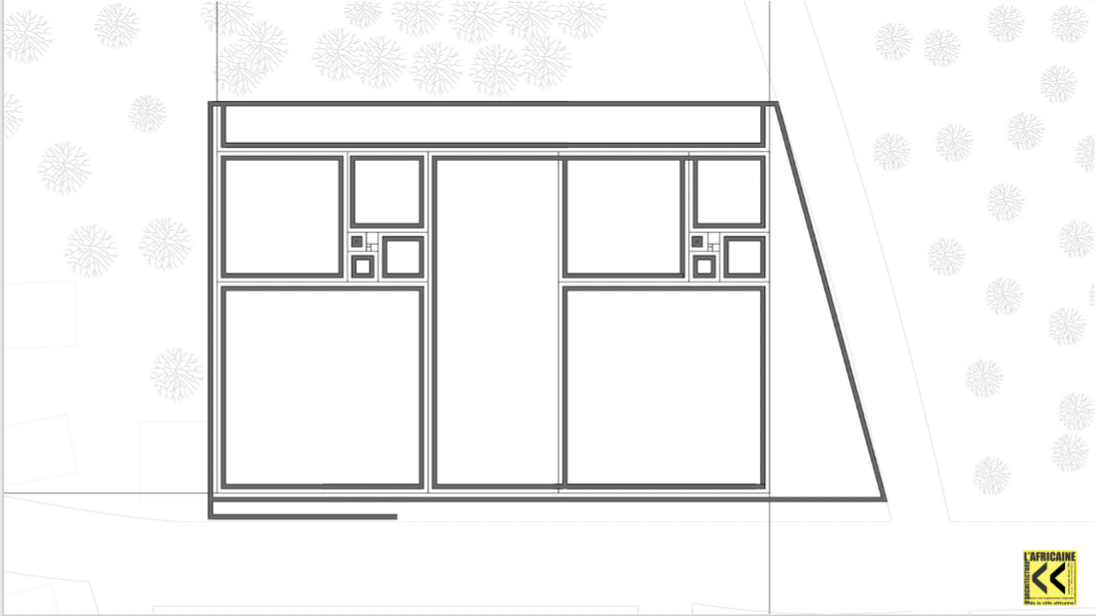 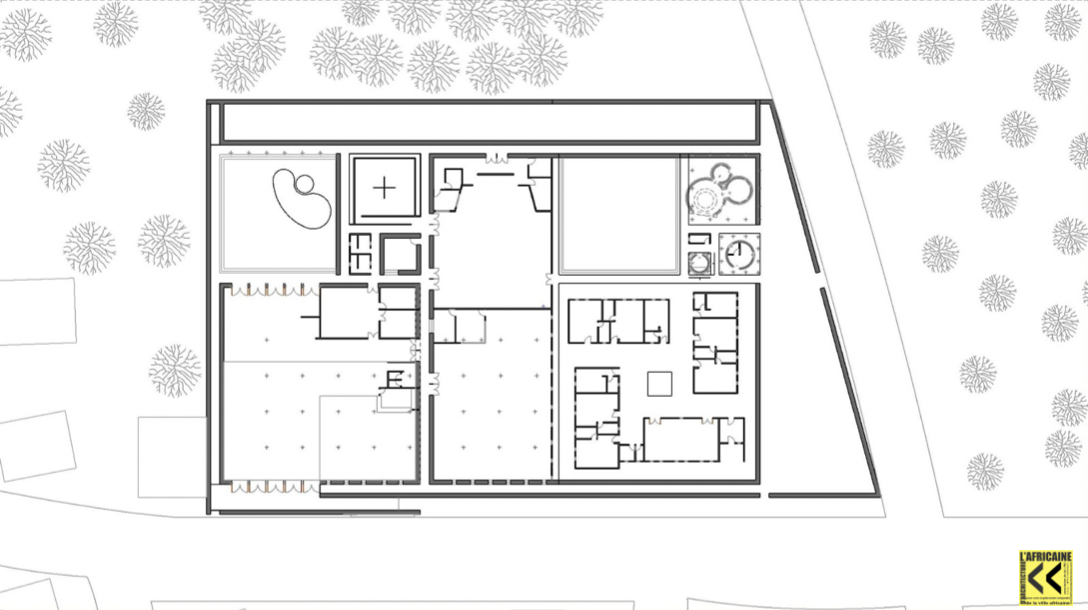 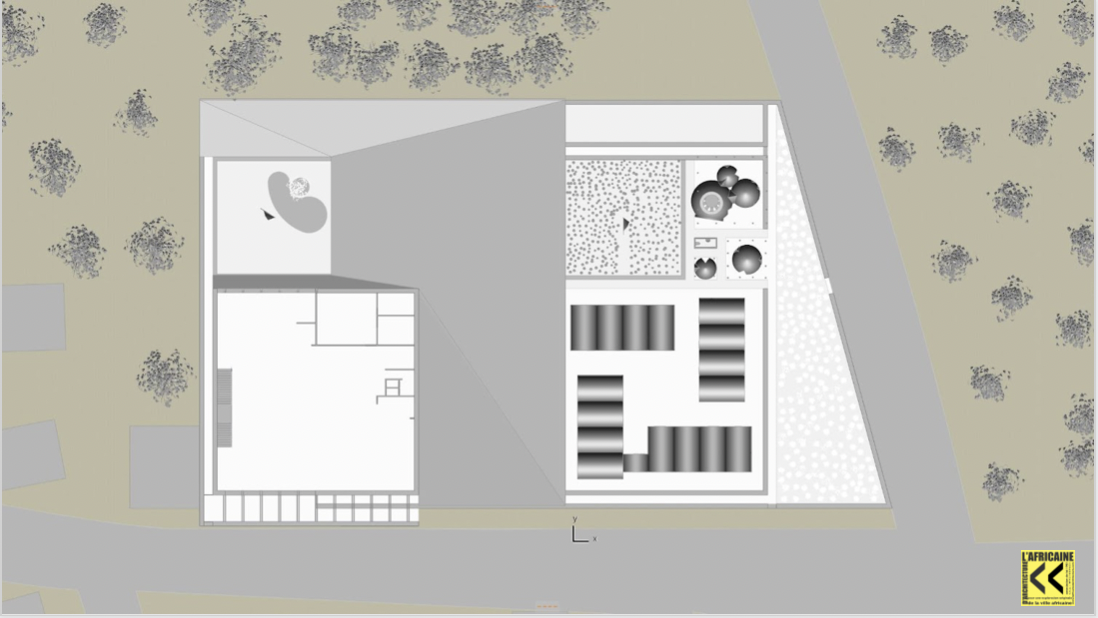 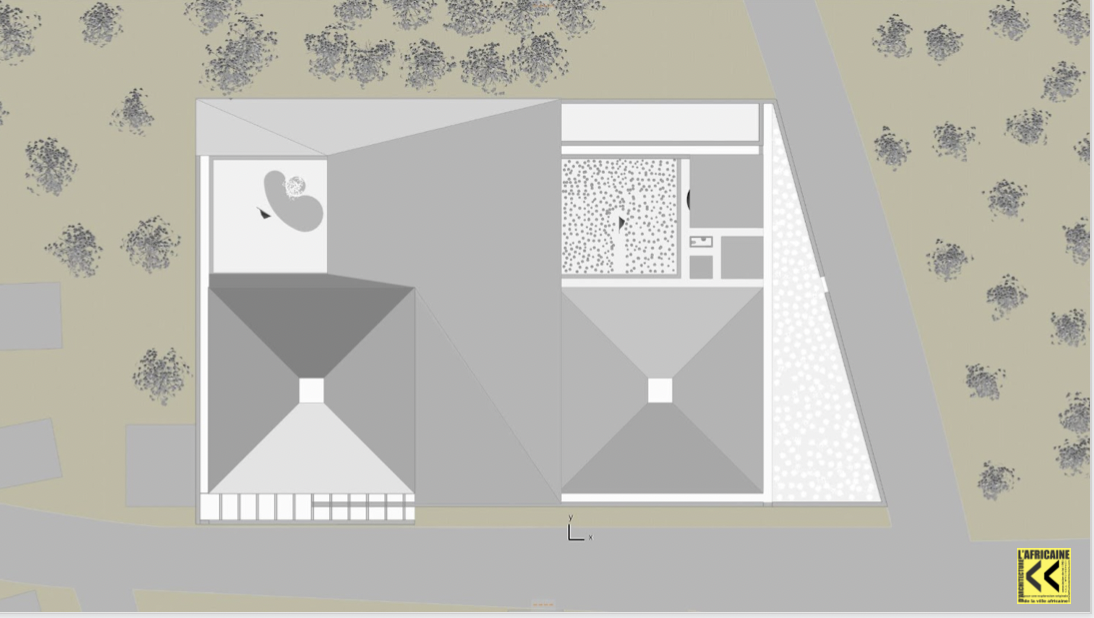 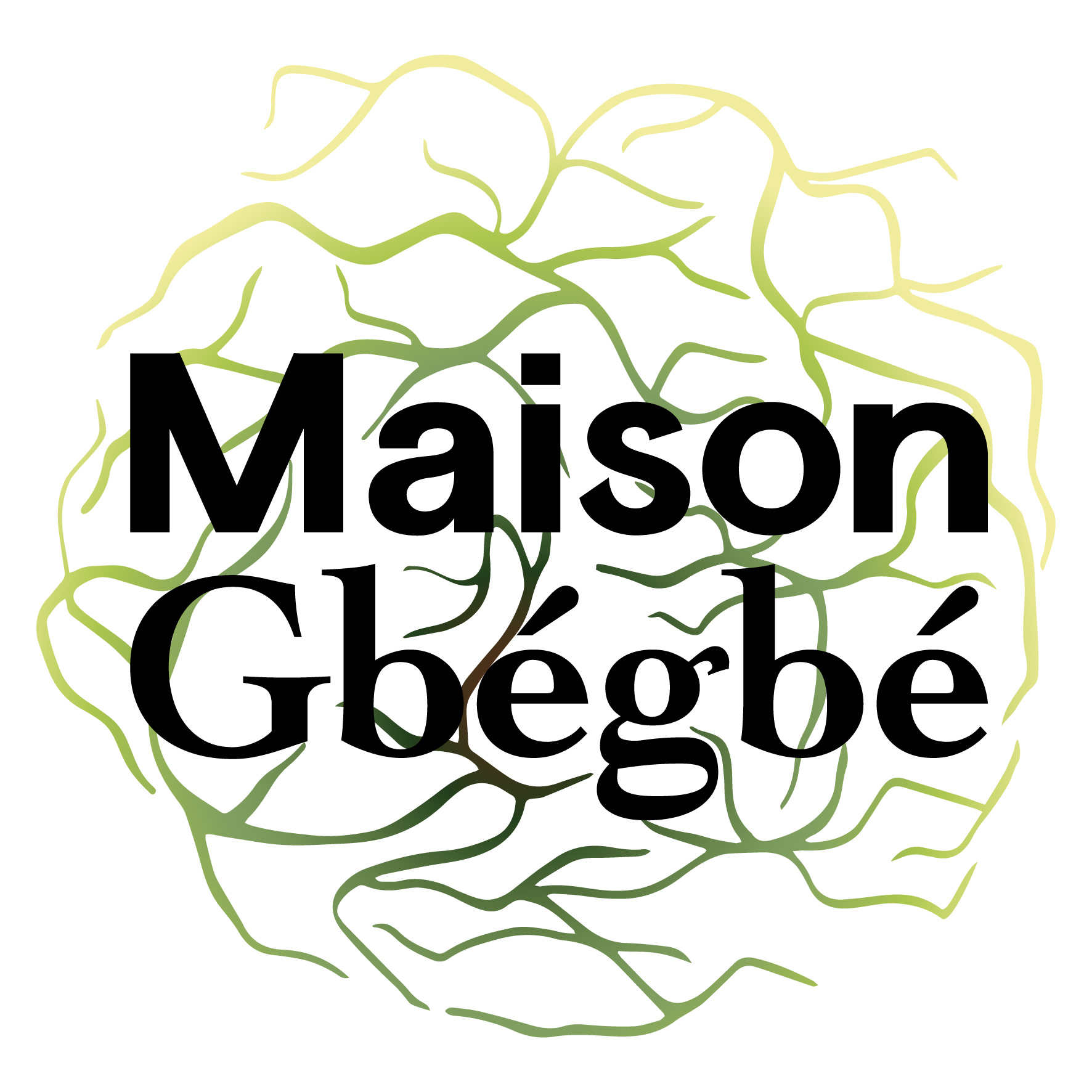 Dossa Amedegnato and Nicoue Povi Houedossi speak in a workshop of the members of the L'Union des Cultes Traditionels du Togo about their ideas for Maison Gbébé.

At the Archives Nationales du Togo in Lomé, documents of the German colonial administration are kept. In 2020, Dr. Kokou Azamede published his book 'Transkulturationen? Ewe-Christen zwischen Deutschland and Westafrika, 1884-1939".

The dilemma in Vodou of how much of the sacred should be revealed, while seeing a ritual through the eyes of an offering. With dr. Sinseingnon Germain Sagbo from the University of Abomey-Calavi in Benin.

Friedrich von Bose has been Head of Research and Exhibitions at the three Saxon Ethnological Museums in Leipzig, Dresden and Herrenhut, which together form the Dresden Ethnographic Collections, since October 2020. He has also worked in recent years as deputy senior curator of the commissioned exhibition at Humboldt University in Berlin's Humboldt Forum.

Members of the UCTT are talking about ceramic pieces, related to Mami Wata and from the Togolese coast. The originals are part of the ceramic collection donated by Franz, the Duke of Bavaria to the Design Museum, Munich, Germany who had been collecting since the 1970s. From September 2019 to April 2020 the museum held an exhibit of over 250 works from this collection.

The transnational projects of the organization UCTT in Agouegan, under the guidance of its president Hounougbo Bahounsou Amedegnato, take place in the border region of Togo and Benin. There, a group of traditional knowledge keepers joined forces with the organization l'Union des Cultes Traditionnels de Togo. The organization wants to create transparent structures within the diverse practices of traditional religious practices so that people seeking help from a traditional healer and spiritual worker have a trusted point of contact from which they are referred to the appropriate elders. With this, they hope to pass on traditions and spiritual knowledge and, strengthen local traditional communities. The UCTT could also function as an ownership body or community for spiritual, ethnological objects returned from Western collections.